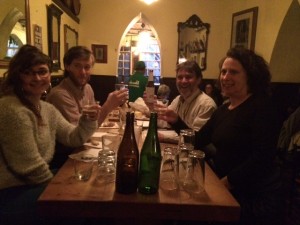 From 25+ Belgian and Belgian-style beers, the judges awarded the following:

On Saturday, it was on to the People’s Choice awards as the 6th Annual Battle of the Belgians was underway. Their favorites (by popular vote):

And, of course, bar owner Jimmy Carbone had his own personal favorites:

This being the sixth year of the event, we were once again trying to decide who makes the best “Belgian.” Our first year, we wanted to prove that American Belgian-style beers would kick Belgian beers’ butts! However, we met many Belgian beer importers like Wendy Littlefield of Vanberg and DeWulf and Matthias Neidhart of B. United, with an inventory of beers that continue to win every year. So big cheers to the Belgian beer importers!! 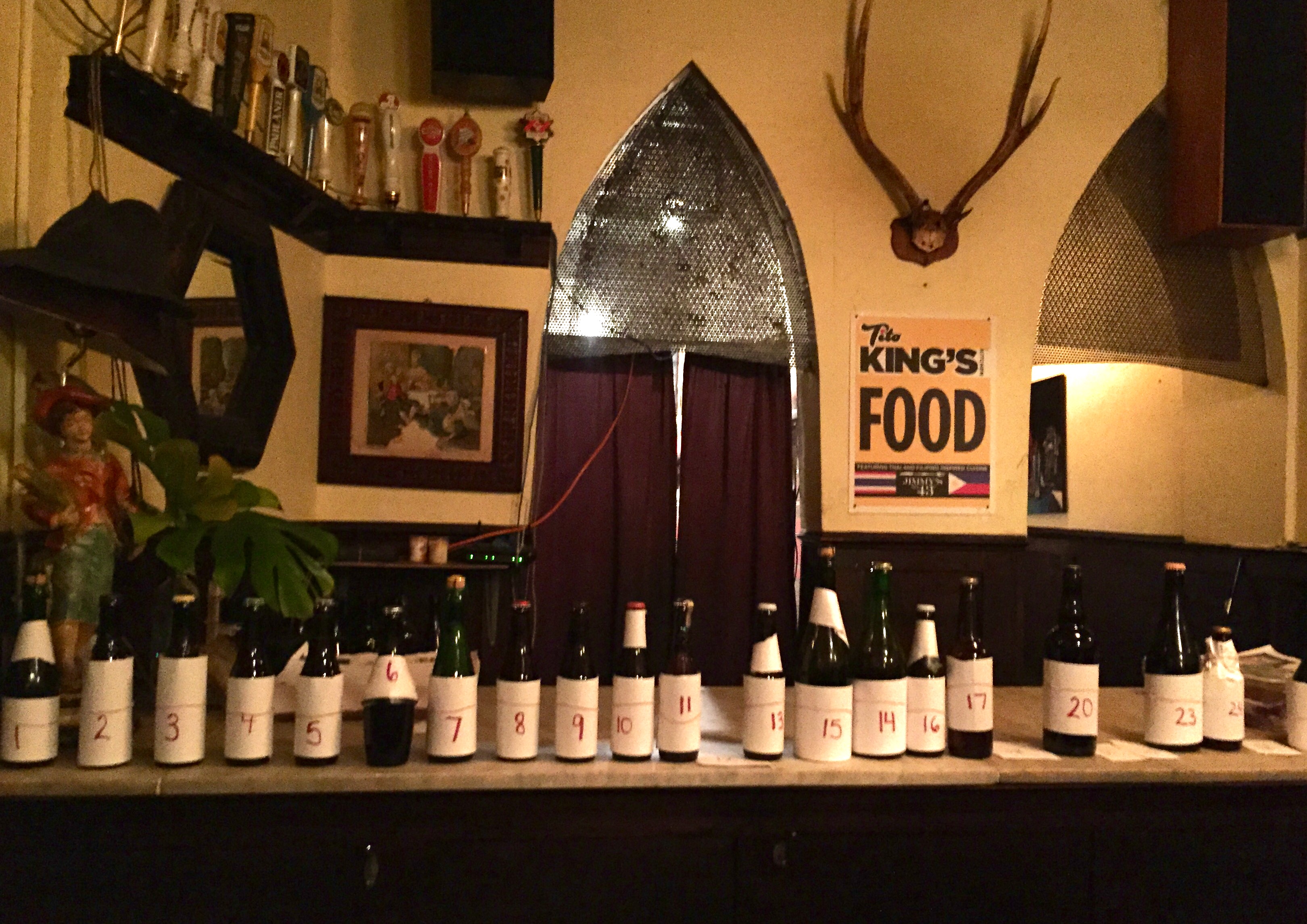 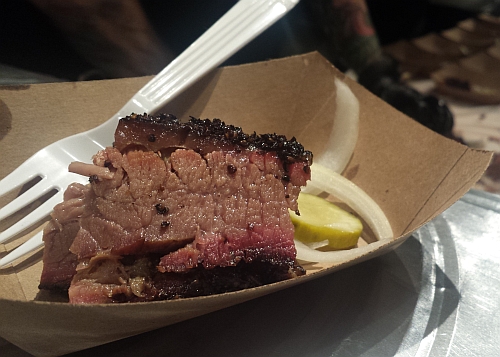